Over the past few weeks, the solar surface had a particular activity, with large solar explosions or eruptions which often reach Earth with unpleasant consequences for satellites and electronic devices.

Solar flares are a bit like the muzzle blast of a cannon, NASA says: a burst of light that reaches Earth in minutes and also carries high-energy particles that interact with our atmosphere. For example, last Sunday there was a big a massive solar flare that astronomers predict could arrive as a geomagnetic storm between today and tomorrow on our planet.

If solar flares are the flash, then coronal mass ejections (CMEs) are the cannonball, except the cannonball is a huge cloud of plasma and magnetic field. A CME is much more powerful than a solar flare because it contains large amounts of plasma and magnetic flux. CMEs in particular can interact with the Earth’s magnetic field and cause a geomagnetic storm, in which voltage control systems and navigation networks can be affected. According to the US Space Weather Prediction Center (SWPC), particularly powerful CMEs could cause entire network systems to collapse and jam radio communications for days. Fortunately, storms of this strength are very rare.

According to experts, CMEs can take up to a few days to travel from the sun to our planet. The problem is that scientists aren’t quite sure what’s going on with the CME recorded last Sunday because, although ESA instruments detected it, there isn’t enough data to know. in which direction it will go. 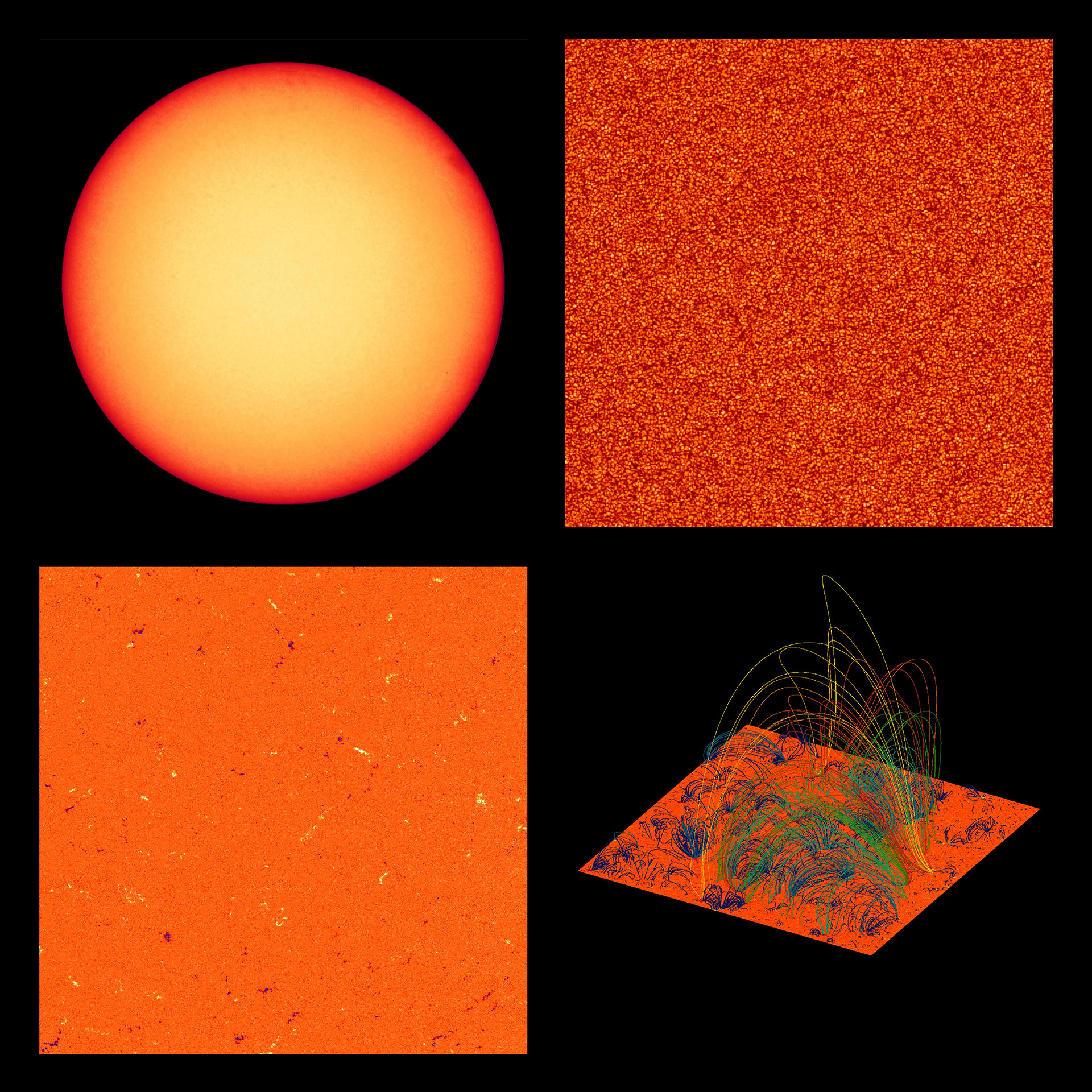 The solar surface has had a particular activity, with large solar explosions or flares that often reach Earth (Photo by – / Solar Orbiter / EUI / ESA / NASA / AFP)

At first, astronomers have spotted Sunspot AR3038, which is a large sunspot facing Earth that was expected to die in a few days, but instead grew and is now three times the size of Earth. Astronomers expected solar flares to emerge from this sunspot. However, what happened instead was a coronal mass ejection or CME. The only problem is that the CME is not from Sunspot AR3038. Instead, astronomers aren’t sure where it came from.

The eruption was detected on Sunday by a European Space Agency (ESA) tool CME detection software called Computer-assisted CME monitoring (Cactus). According to the tool’s website, the algorithm works on its own. It uses data from the Large Angle and Spectrometric Coronagraph Experiment (LASCO), a collaboration between ESA and NASA to study the Sun. The CACTus CME list being generated automatically, astronomers use other instruments that look at the Sun to confirm events. One such instrument is NASA’s Solar Dynamics Observatory (SDO), which even provided us with images of sunspot AR3038 last week.

Unfortunately, a widespread power outage at Stanford University, where the SDO instruments store data, was unavailable. This made it difficult to determine the exact location of the CME eruption and whether it is heading towards Earth. With the SDO offline, astronomers must now examine other coronagraph-capable instruments to determine whether or not the flare is headed for Earth. Factors such as the positioning of these instruments could significantly affect the calculations made with these instruments. The only consolation astronomers have now is that even if the CME were to head towards Earth, it might not be powerful enough to cause widespread outrage. However, he emphasizes how critical instruments need to be online at all times, because you never know when a solar storm might hit you. 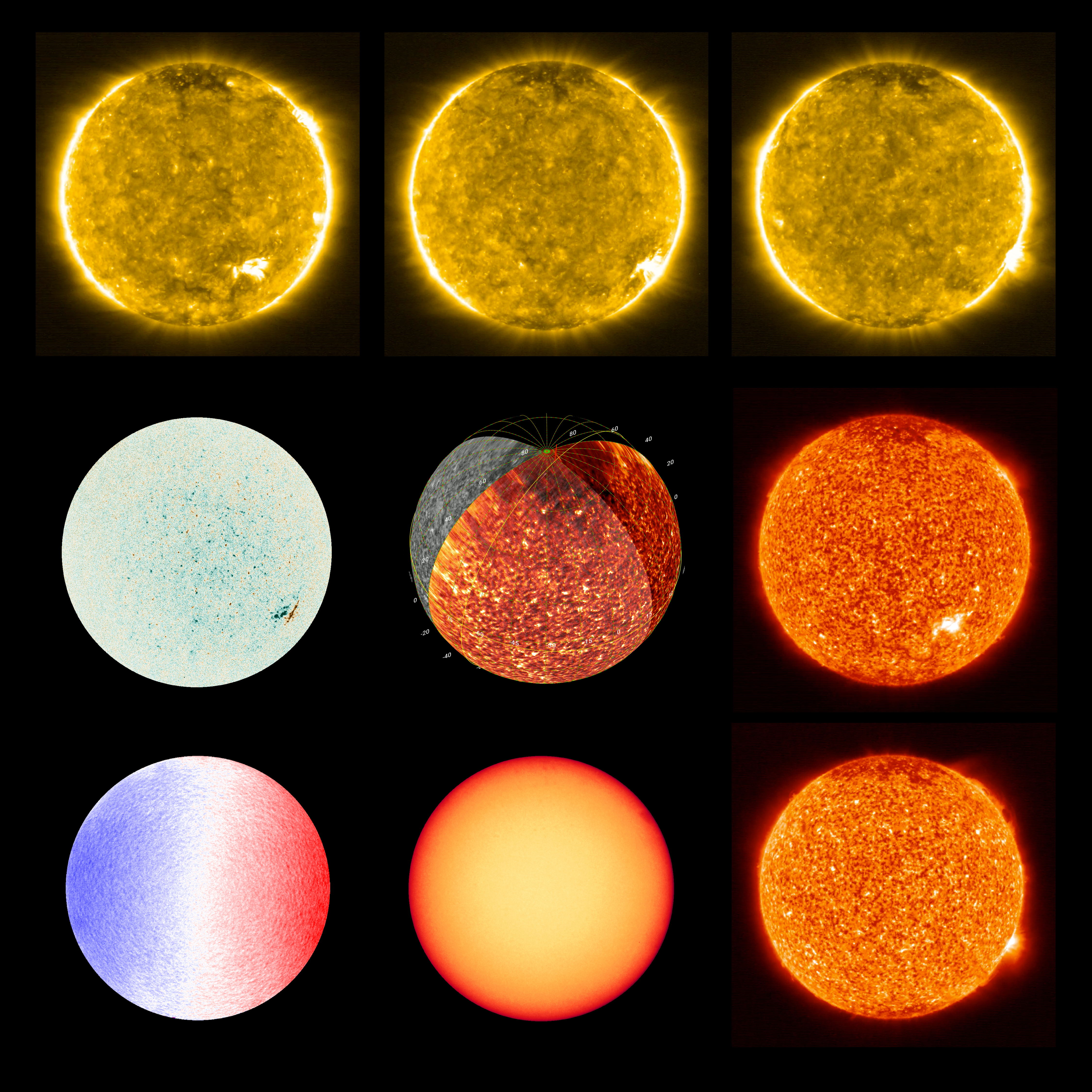 A forecast that NASA must adjust

Solar Cycle 25 started last year and while astronomers and meteorologists thought it would be mild, it turns out to be the opposite. Since its inception, this solar cycle has consistently exceeded predictions, producing more sunspots and spewing far more solar wind, flares, and flares than the world’s leading experts predicted.

When a group of experts from NASA and the National Oceanic and Atmospheric Administration (NOAA) came together to estimate the sun’s activity for cycle 25, they predicted that the next cycle would be just as weak. But almost at the same time, another forecast came out. Produced by a team led by Scott McIntosh, solar physicist and deputy director of the US National Center for Atmospheric Research. This forecast predicted the exact opposite: this cycle 25 could be among the strongest on record.

“We reviewed over 140 years of data on the sun’s magnetic activity and its relationship to sunspot number. And there was a pattern that determined the size of the next sunspot cycle. We predicted that the same pattern would take place before solar cycle 25. Based on this, we made a wild scientific guess that cycle 25 could possibly be as high as twice the amplitude of cycle 24.″ McIntosh assured. The team published their predictions in the journal Solar Physics in November 2020. Since then, while experts at NOAA and NASA have been baffled, McIntosh and his colleagues have observed that the sun is doing exactly what they set out to do. were waiting. 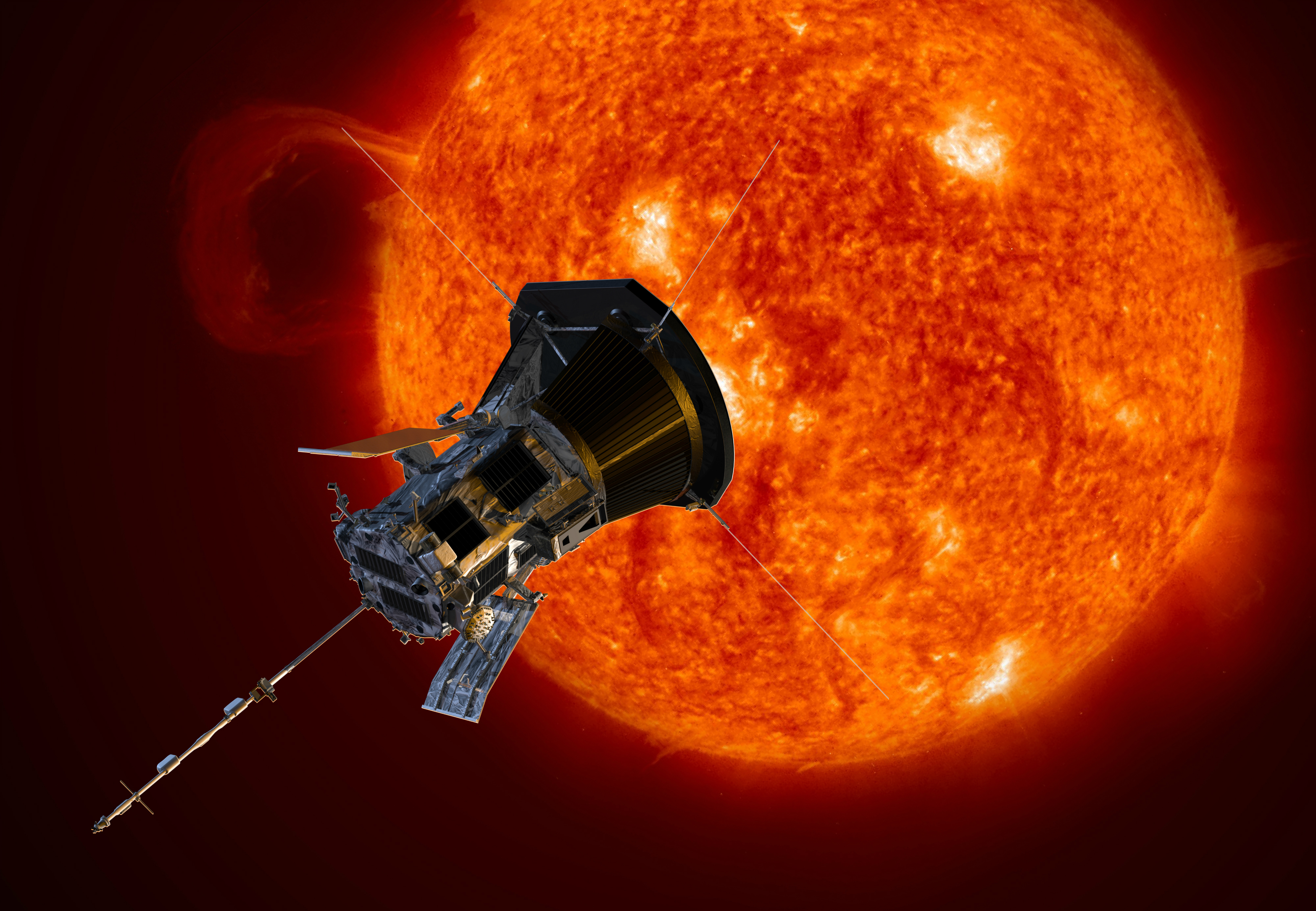 Solar Cycle 25 began last year, and while astronomers and meteorologists thought it would be mild, it turns out to be the opposite (ILLUSTRATION BY NASA/JOHNS HOPKINS APL/STEVE GRIBBEN)

For example, while NOAA and NASA predicted just 27 sunspots for December 2021, the sun produced 67, more than double the estimate. And in May 2022, instead of the 37 sunspots predicted by NOAA and NASA, there were 97, producing solar flares and coronal mass ejections. Intense solar activity has also unleashed geomagnetic storms on Earth, wreaking havoc on orbiting satellites and setting off magnificent auroras.

The official forecast for the peak of the solar maximum, expected in April 2025, is 115 sunspots that month. But if the curve follows the current trend, which mirrors the predictions of McIntosh and his team, the sun will easily hit 115 monthly sunspots later this year and peak two years later with more than 210 monthly sunspots. “It’s really crazy that the sun keeps doing this. Month after month, he continues to follow the trail. But we will see. The sun sometimes does weird things, and the cycle could completely collapse tomorrow.” 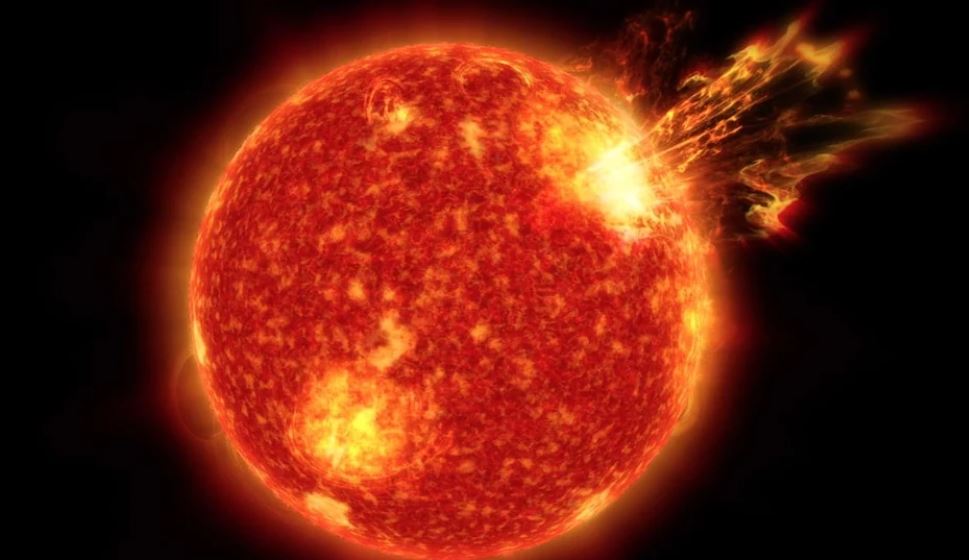 Tzu Wei Fang, A space scientist at NOAA’s Space Weather Prediction Center agrees that the official prediction of the solar cycle doesn’t work and admits that scientists’ current understanding of the factors that determine the sun’s behavior is quite limited. “We do not know what is driving this strong solar activity. The behavior of the sun changes according to the different cycles, from short cycles of 11 days to long cycles of 80 years. There are still a lot of unknowns, and we just don’t have enough data points or knowledge to [predecir con precisión] solar activity,” he admitted.