More than 20 life-threatening diseases -including COVID-19- can currently be prevented through vaccination. In fact, the World Health Organization (WHO) considers vaccines essential and which form part of the foundations of global health security.

The power and importance of vaccines has been demonstrated historically and over the years. In fact, the GAVI Immunization Alliance, points out that between 1990 and 2017, vaccination halved the number of deaths of children under five, while in low-income countries it saves five lives every minute, averting up to three million deaths worldwide each year.

For this reason and within the framework of the World Immunization Week -which is commemorated from April 23-30, Pfizer Latin America hosted a virtual forum to call for the use of vaccines and help prevent and protect people of all ages from life-threatening, infectious, viral or chronic diseases.

In his opening message, Carlos Murillo, Regional President of Pfizer Latin America, celebrated that “we are witnessing one of the largest vaccination campaigns in historya, however, the challenges are still great in terms of vaccination because there are so many other diseases that we can prevent to save millions of lives.”

During the session, it was recognized that the pandemic led to a drop in the number of people vaccinated against other diseases. It is estimated that over the past two years, the vaccination coverage rate in the region has increased from 86% (2019) to 50% (2021). Proof of this is the reversal of nearly three decades of progress in poliomyelitis and measles. Vaccination coverage for other childhood diseases has also declined, with diphtheria and yellow fever threatening to resurface unless countries take urgent action.

Within the forum, it was highlighted how the last two years have shown the extent of innovation and scientific advances in the world. On the one hand, a historic vaccination campaign has been implemented which has so far enabled the application of 11.4 billion dose against Covid-19 in 184 countries, which represents 58.8% of the population with a complete diet.

On the other hand, since its announcement of manufacture and distribution, Pfizer and BioNTech they have delivered 3.3 billion vaccines to 179 countries and territories in all regions of the world. It should be noted that the Pfizer and BioNTech vaccine has an age range of 5 years and over according to the most important regulatory bodies in the world such as the FDA and the EMA, which made it possible to begin to immunize the population pediatrics in different countries.

It should be noted that, in order to achieve this objective, the role of Latin America has been essential at different stages. An example is the role of research in the clinical study of Covid-19 vaccineor Argentina was the site with the highest number of patient registrations in the world. Also, be sure to highlight Mexico, which was one of the first nations in the world to approve and implement the Pfizer and BioNTech vaccine (December 24, 2019).

Likewise, it is important to note that during the year 2021, the signing of a letter of intent was announced with the Eurofarma laboratory, a Brazilian biopharmaceutical company, for the manufacture of the COVID-19 vaccine and its distribution in Latin America. At its maximum capacity, Eurofarma could produce 100 million doses per year for its exclusive distribution in the region. Mentioning this fact during his presentation, Carlos Murillo stressed that “it represents a great boost for the vaccination of the Latin American population and to ensure a more efficient path for the distribution of vaccines in our countries”. 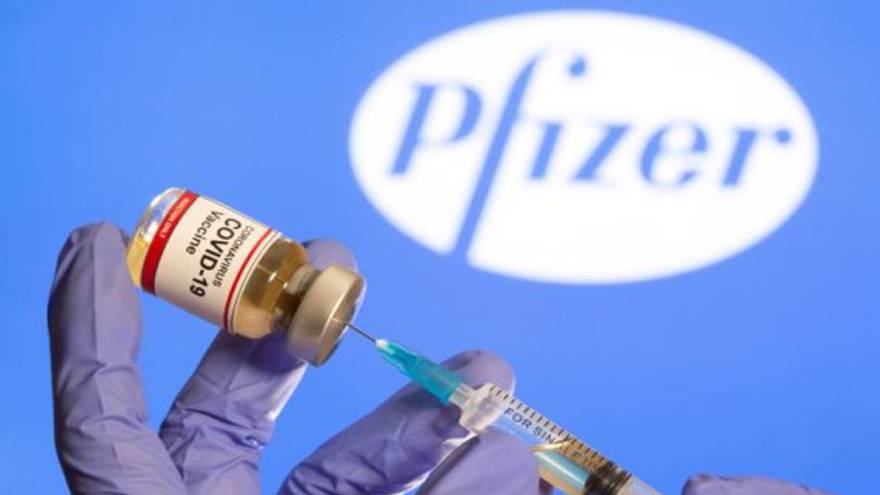 Pfizer and BioNTech have delivered 3.3 billion vaccines to 179 countries and territories in all regions of the world

But… What is the future of vaccines?

During the forum as part of the World Immunization Week There was also the presence of the scientific and medical affairs manager for North America of the Pfizer Vaccines division, Dr Alejandro Cané, and the medical manager of vaccines for emerging markets of Pfizer, Dr Graciela Morales, who looked at the future of vaccines, particularly messenger RNA, and the generally disclosed progress in the development of new vaccines.

Dr. Alejandro Cané spoke about Pfizer’s work on messenger RNA technology, noting that “we are moving quickly into other research areas of mRNA vaccines and we have our eyes on other infectious diseases, including viral ones, such as influenza and shingles. Our goal is to maintain leadership in mRNA with potential approaches that change the reach of a vaccine. »

The importance and impact of vaccination in children

Another aspect discussed during the virtual forum was the relevance of establishing basic immunization schedules and regimens to protect millions of children at the right age and at the right time, preventing injury, disability and even death.

Dr. Carlos Torres, pediatric infectiologist, member of the infectious vaccines committee of the Colombian Society of Pediatrics and the Latin American Society of Pediatric Infectious Diseases, assures that “not getting vaccinated is not a simple act of autonomy and personal decision, but an act against society and each of its members”.

The specialist adds that “vaccine-preventable diseases have the potential to generate community outbreaks, epidemics or pandemics. The consequences generated by this transmission to the population, in terms of costs, death and suffering, have an impact on everyone, especially in systems like ours, where health is a shared public good, that is why vaccination, along with antibiotics and clean water, are the three measures that have nearly doubled life expectancy in the past 150 years. 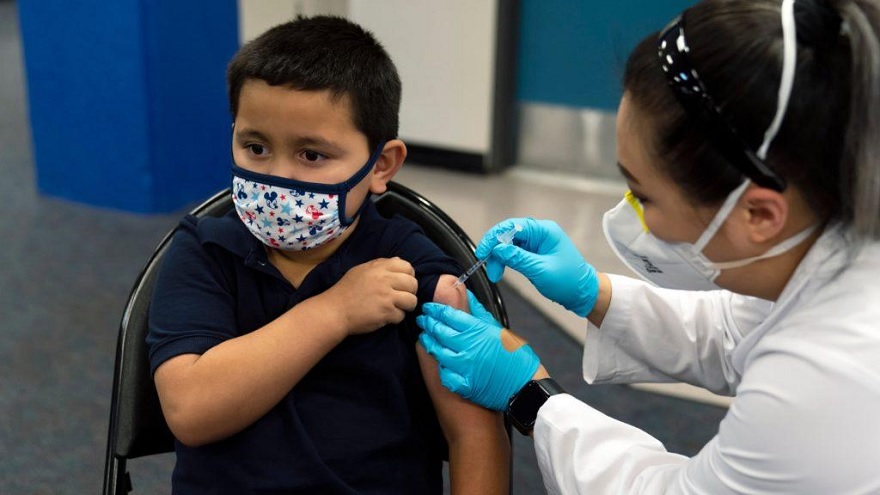 One of the topics most relevant to the current situation that was discussed in the virtual space was the concern about the spread of misinformation that can be as or more harmful than the diseases themselves. For this reason, dr. Julia Spinardpediatric infectious disease specialist and head of scientific affairs for Pfizer’s emerging markets, clarified the myths and realities of vaccination and stressed that one of the priority tasks continues to provide information and raise awareness about the value of vaccines, the positive impact of vaccination as a key factor in doubling life expectancy and combating fake newssince they have put the decision on vaccination at stake and, consequently, people’s health and lives.

“Vaccine misinformation has prevented many people from making informed, evidence-based decisions to protect their health, while undermining the public health encourage the resurgence of diseases that are already under control, eradicated or on the way to being eradicated” underlined Dr Spinardi.

He recalled that in just one year, the vaccines and mass vaccination has been successful in controlling a pandemic with between 80% and 95% effectiveness in preventing infection and over 70% preventing virus transmission.

Finally, the experts concluded that the last two years have shown the importance of prioritize health above all and to continue betting on vaccination and science.